THE BODY FARM
Prev Next

Add to Lightbox Download
Every work day, in a setting where a narrow country road dead-ends into eternity, Dr Joan Bytheway studies the dead. With the practiced eye of an anthropologist who has plumbed the horrors of Iraqi mass graves, the Sam Houston State University professor minutely records the steps human bodies take in becoming skeletons. Then, with the help of her Southeast Texas Applied Forensic Science Facility students, she sorts the bones by gender, ethnicity and, sometimes, cause of death. Then she packs them away for future use by scholars and law enforcement authorities. The center, one of four in the United States and possibly the world, walks a fine line between scientific inquiry and society's skittishness about death. Its work entails grisly sights and stomach-turning odors. "I am coolly analytical," Bytheway says. "I never let myself go wandering into what-ifs and things like that. I look at facts."
Since its 2008 creation, Bytheway's center has played key roles in solving Houston-area crimes. Fort Bend County Sheriff's Detective Jeff Martin says Bytheway and her staff have helped determine whether bones found at crime scenes are those of humans or animals, a task virtually impossible to the untrained eye. 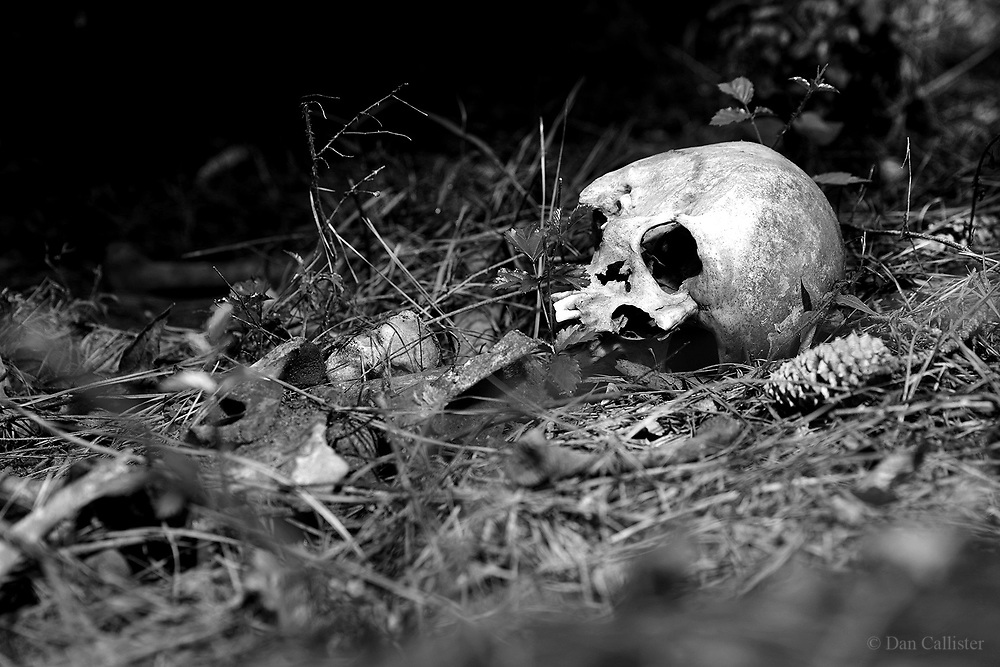